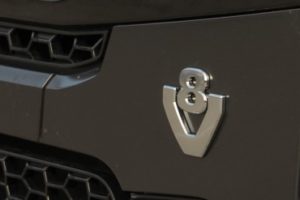 The production of Scania V8 models comes to a temporary end due to problems with the German supplier of the engineblocks. There were some rumours about this but now there are official letters sent to costumers that orders will be delayed and the order intake is stopped for the time being.

As reason for the problems the official letter says there is a strike going on at the plant where the engines are produced. We think there is more going on, why else stop the order intake?

Share me:
← Another glimpse of the new Ford
New Ford truck caught on photo! →