In The Netherlands, not far from the Scania premises in Zwolle, the first platooning test was executed, with the Dutch Traffic-minister and a number of members of the European Parliament as witnesses. Scania showed a platoon of three trucks which did it’s job wthout a problem on a usually crowded motorway which connects the north…… END_OF_DOCUMENT_TOKEN_TO_BE_REPLACED 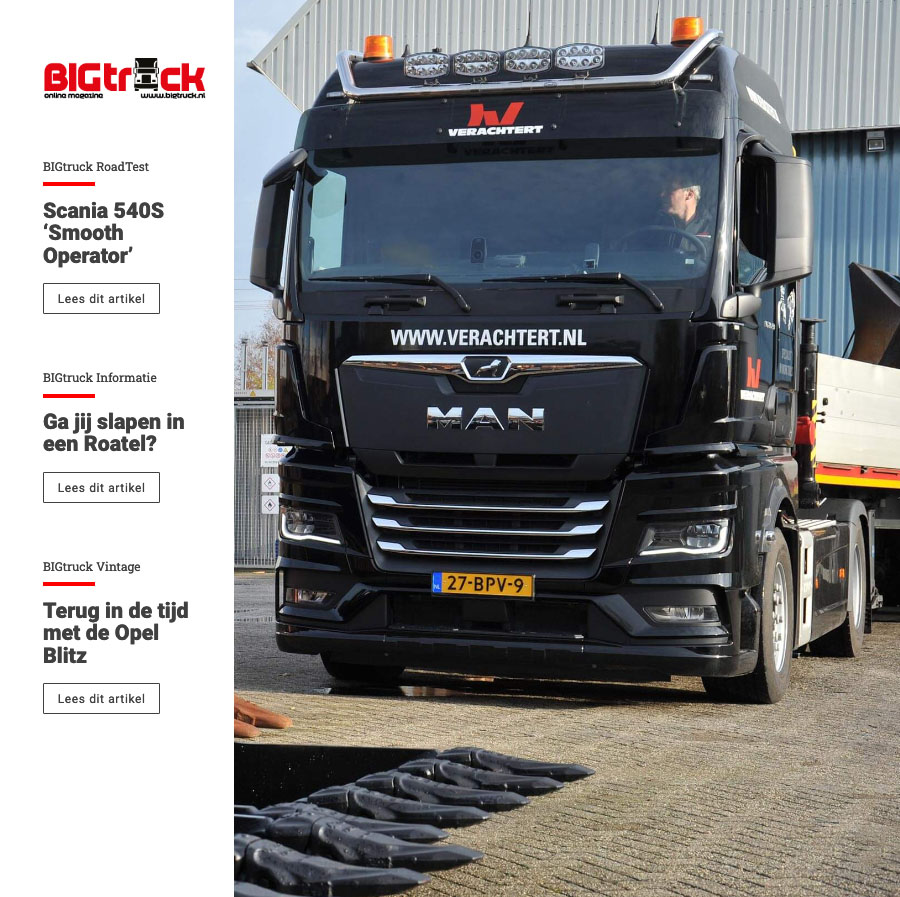